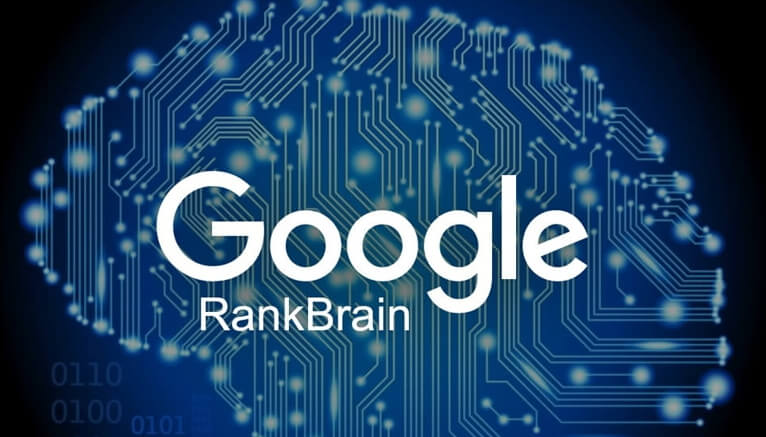 RankBrain is a machine-learning artificial intelligence system that helps Google process some of its search results, in particular, rare or one-of-a-kind queries. It was launched in 2015 and is used globally by Google.

RankBrain is primarily focused on helping refine queries that Google processes, but the company says that the system is also used to help rank web pages. In fact, Google says RankBrain is its third most important ranking factor.

How to master SEO in the age of machine learning

WHAT IS MACHINE LEARNING? 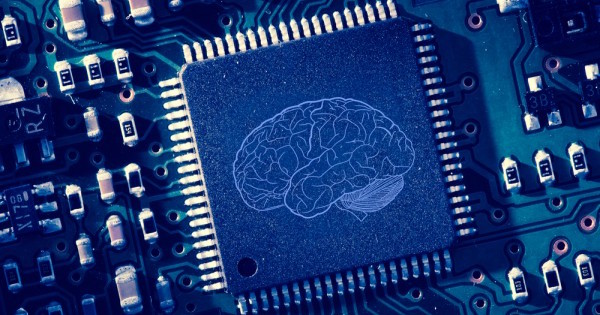 As a form of artificial intelligence, machine learning makes it possible for computers to learn without being programmed. This means that software programs will have the ability to change and grow when exposed to new data, making computers more adaptable.

Machine learning isn’t an entirely new premise. In fact, basic machine learning algorithms existed and flourished in the 1990’s, albeit with limited applicable use. Until recently, all of Google’s updates were manual pushes, which is why we saw massively volatile results whenever major updates hit.

RankBrain Changed It All

When PageRank came out, it all made sense. It was a time in which Artificial Intelligence (AI) was not powerful enough. Yet things changed swiftly when in 2013 Google launched a new algorithm, Hummingbird. That algorithm used AI to analyze and understand human language.

In this scenario, back in 2015, RankBrain became one of the most powerful ranking factors. De facto RankBrain is shaping the web like PageRank did back in the late 90s.

Google’s ultimate aim is to apply machine learning so that its search algorithms will be able to learn and update themselves automatically, and it’s here where the real impact will be felt.

When you publish your content as structured data, there are many different ways to leverage on it and to improve its findability and the monetization of it. It is always a fairly wild ride when working with technology: we keep on bouncing between conceptual thinking, technical specifications , and very practical examples — we’re starting to test here and now the power of linked data and how it can help publishers interact more effectively with their audience.

The simplest and most immediate benefit of semantic SEO is for sure to let your website unambiguously communicate with search engines, gain good rankings and increase CTR. With some work and a bit of luck, your content can also get featured on voice search and personal digital assistants (or as someone would call it PASO the new SEO).

At the same time, by reusing the same structured data that helps you boost your ranking on your favorite SERP, you can do a lot more.

In conclusion, ever since search engines took over the web they created a net that put machines in charge of it. Either you spoke their language or your content got deemed unworthy. Yet a revolution happened when Google launched RankBrain, within Hummingbird. Finally, machines were able to read human language. Thus, you should focus on becoming a better writer and inspire people through great stories.

So Are you ready to become an SEO Architect?