Keen On…WordLift: a short story, how we plan to make WordPress a Semantic CMS

January 27, 2012 by Ahmed ElMeligy on Uncategorized 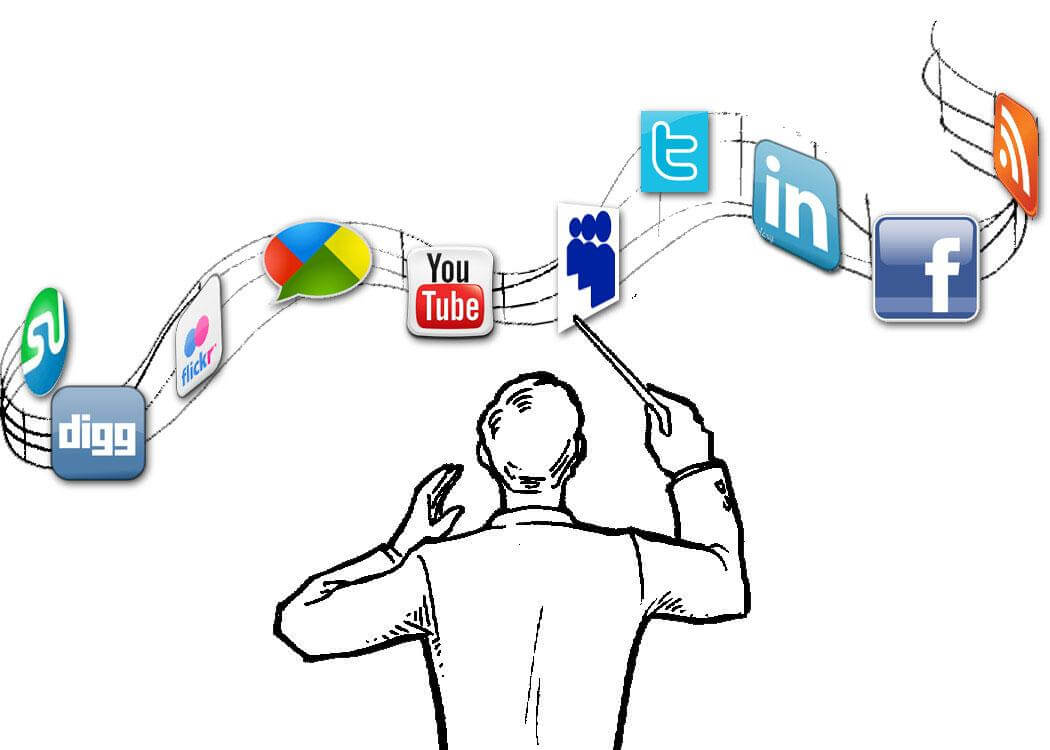 “During the previous year since the Jan 25 revolution TV news media boomed and moreover started building and strengthening their online presence. On the other hand the usage of social networks also boomed with number of people over facebook for example more than doubled! Therefore, It was crucial for us to do this effort and analyze the new TV key players who are really influential over the social networks”, says Fady Ramzy, Interact Egypt country manager.

Interact’s social media monitoring team analyzed the social media influence over twitter, facebook and youtube of the Egyptian TV news media including the official accounts of news satellite channels, talk shows and media anchors. The goal was to understand the attitude, power and influence of this news media online. It is only an indicative sample of data gathered from those official accounts.

The report not only measures and analyzes number of fans, followers or views but also measures how quality of followers, the interaction with content posted and other measures for the overall social media interactions.

For TV channels, Al Arabiya and CBC scored the highest, while for talk shows Al-Qahera Al-Youm and Masr El-Gedida where on top. Finally for the anchors, Belal Fadl, Bassem Youssef & Yosri Fouda are the most influential over twitter.

Check it yourself to find much more.

…and we’re proudly working on version 2.0 with the IKS team

January 6, 2012 by Ahmed ElMeligy on Uncategorized

January 3, 2012 by Ahmed ElMeligy on Uncategorized