In an attempt to measure the social media performance and influence of the major three network operators in Egypt; Vodafone, Mobinil and Etisalat, Interact Egypt has created a tiny report showing this kind of measurement, bringing it ahead to further highlight the importance of the social media activity for a brand a product or a service.

It shows in the report that Vodafone has the highest percentage of social media activity and influence.. followed by Etisalat and then Mobinil. 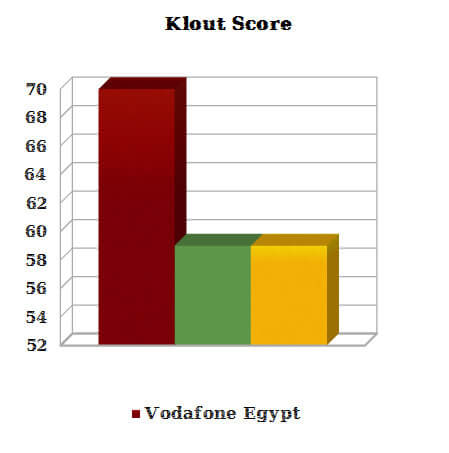