Allow users to select and watch/listen to Video or Audio content on demand. Such technology is often used to bring video on demand to TVs, mobiles and PCs.

On-demand means just that. Fully realized, whenever the content is required, it is available to those that request it, wherever they happen to be (connected to the Internet that is). On – demand streams may be an archived live streams. 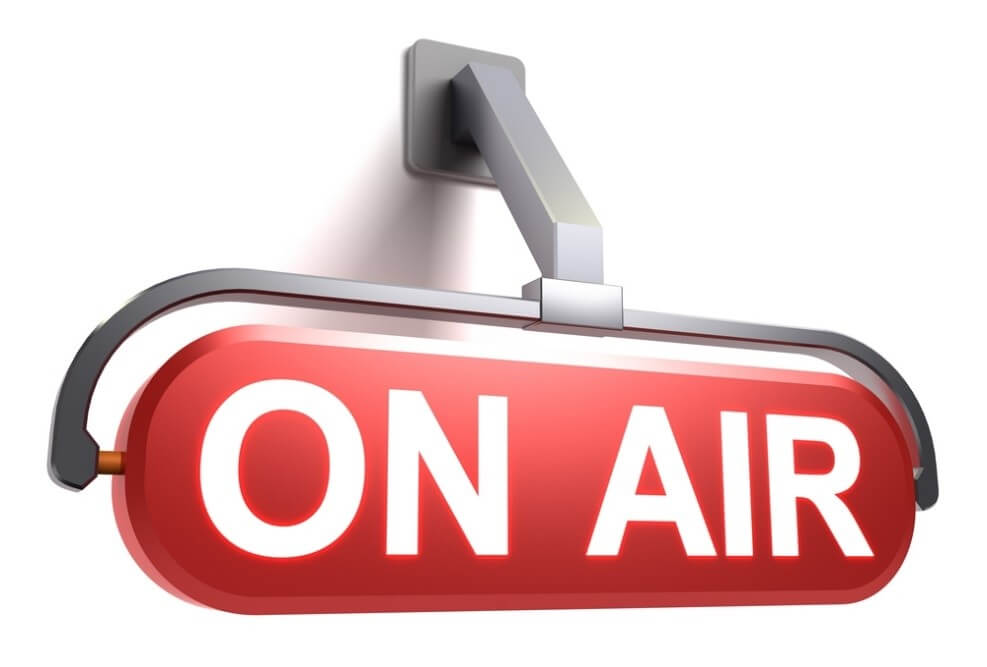 Delivering live content over the Internet, involves a camera for filming the media, an encoder to digitize the content, and a (CDN/Media server) to distribute and deliver the content.

Livecasting or livestreaming is often the term used that describes the process of broadcasting real-time, live video footage or video feed to an audience accessing the video stream over the internet. The viewing device can be a desktop computer, laptop, tablet, smartphone or digital screen at home, at the office or in a brick and mortar venue such as a movie theater, restaurant, house of worship or sporting arena. The broadcast can be just video, audio or both.

Live streaming has gone way beyond video chat, music, webinars and “lifecasting” — the broadcast of someone’s daily life for all the world to see. It’s now also focusing on huge events that thousands can watch and enjoy simultaneously on computers and mobile devices and viewers often will interact with the broadcast Host or guests or other viewers, through text chat, twitter feed, voice or webcam video. 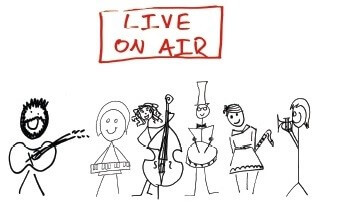 As the name suggests, to “stream” means to “flow like water” [definition mine]. Imagine you have a reservoir and that reservoir is full of water. You open a spigot and through the pipes flow the information. When you close the spigot the flow pauses. But, you can always recommence that flow. Now let’s add in one more variable – you are in the shower. The water that passes through the pipes and flows over your head gets used of course, but we don’t hold onto it. It, instead, goes over us and into the drain.

At this point you might be saying, “So what? Download, stream – who cares? I still get to watch my movie.” Well, that might be true, but here’s the key difference from a legal perspective: in our simplistic model, when you stream, you don’t keep any data. And if you aren’t keeping any data, then you can’t redistribute that data. This therefore means that you only use the data for one simple purpose: consumption. From a content distributor’s perspective, this avoids some of the necessity of ensuring that you, the user, doesn’t redistribute the content or data in illegitimate ways. 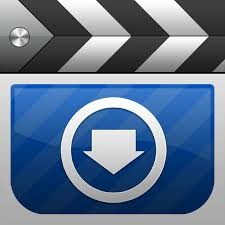 When you download, think of a bathtub instead of a shower. As the water comes out of the spout, we have the same control of start and stop as we do when in the shower, correct? We can pause our downloads, we can stop them altogether. However, much like a bath, a download isn’t really useful to us until it’s full. Therefore, to make effective use of a bathtub and a download we have to “plug the drain”. We must hold onto it and use it for an extended period of time. So, with data, our devices don’t serve as pass through entities, but rather, as storage containers in much the same way a bathtub works for water.

This has a significant legal consequence. Namely, since you hold onto data instead of letting it pass through a device, you acquire a different set of de facto rights in the data. For example, if you download an entire film onto your computer (legally, of course), you enter into a license agreement with the distributor of that content. That license is going to let you consume the content, much in the same way a streaming license will. However, a download license will, by the very nature of downloading, specifically prohibit you from doing certain things with that content, namely, making available for redistribution through copying or subsequent streaming or making available for download through third party systems, modifying, amending, and so on. The subtle difference of “keeping” data fundamentally changes the way in which the data is viewed through a legal lens.