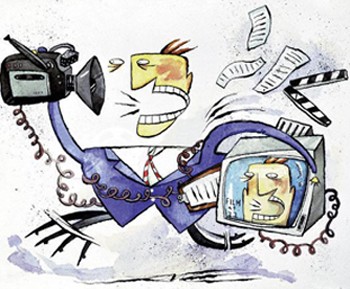 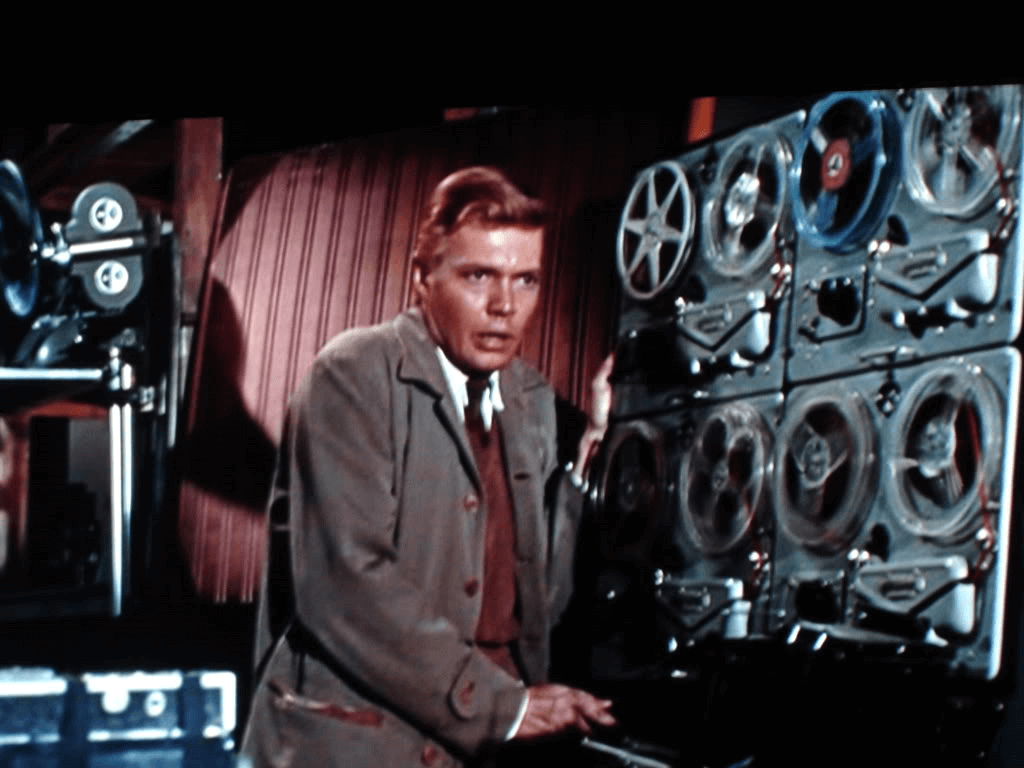 In the early 1920s, George O. Squier was granted patents for a system for the transmission and distribution of signals over electrical lines which was the technical basis for what later became Muzak, a technology streaming continuous music to commercial customers without the use of radio.

Attempts to display media on computers date back to the earliest days of computing in the mid-20th century. However, little progress was made for several decades, primarily due to the high cost and limited capabilities of computer hardware. From the late 1980s through the 1990s, consumer-grade personal computers became powerful enough to display various media.

“Severe Tire Damage” was the first band to perform live on the Internet. On June 24, 1993, the band was playing a gig at Xerox PARC while elsewhere in the building, scientists were discussing new technology (the Mbone) for broadcasting on the Internet using multicasting. As proof of their technology, the band was broadcast and could be seen live in Australia and elsewhere.

The first symphonic concert on the internet took place at the Paramount Theater in Seattle, Washington on November 10, 1995. The concert was a collaboration between The Seattle Symphony and various guest musicians such as Slash (Guns ‘n Roses, Velvet Revolver), Matt Cameron (Soundgarden, Pearl Jam), and Barrett Martin (Screaming Trees).

When Word Magazine launched in 1995, they featured the first-ever streaming soundtracks on the Internet. Using local downtown musicians 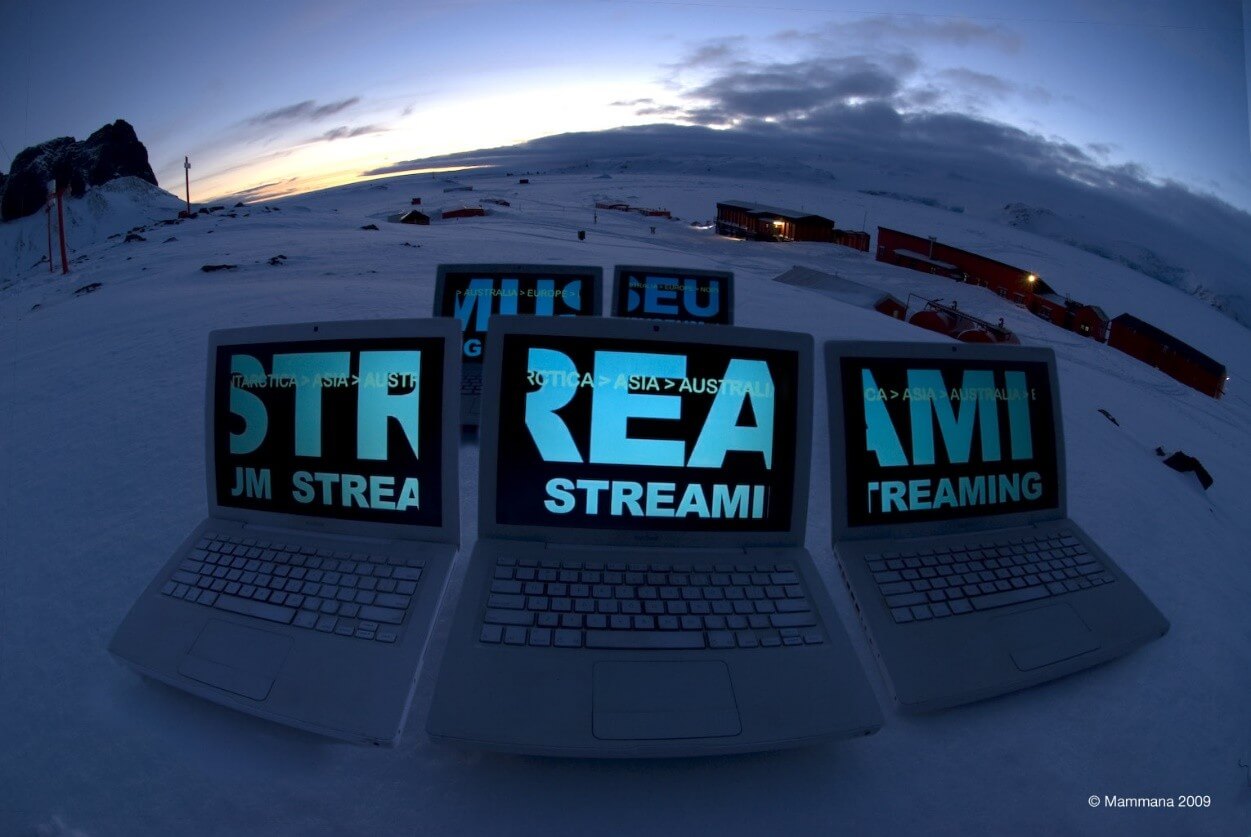 Generally speaking, streamed data can be any information/data that is delivered from a server to a host where the data represents information that must be delivered in real time. This could be video, audio, graphics, slide shows, web tours, combinations of these, or any other real time application.

Definition: Streaming media is video or audio content sent in compressed form over the Internet and played immediately, rather than being saved to the hard drive.

Explanation: Streaming or media streaming is a technique for transferring data so that it can be processed as a steady and continuous stream. Streaming technologies are becoming increasingly important with the growth of the Internet because most users do not have fast enough access to download large multimedia files quickly. With streaming, the client browser or plug-in can start displaying the data before the entire file has been transmitted.

With streaming media, a user does not have to wait to download a file to play it. Because the media is sent in a continuous stream of data it can be played as it arrives.

For streaming to work, the client side receiving the data must be able to collect the data and send it as a steady stream to the application that is processing the data and converting it to sound or pictures. This means that if the streaming client receives the data more quickly than required, it needs to save the excess data in a buffer. If the data doesn’t come quickly enough, however, the presentation of the data will not be smooth.